Selk’Nord is a dance documentary performance regarding Chile. This is to testify the sensible history of a people that have extremely suffered through the passing of time.

Thanks to a research I conducted while traveling to Chile and to geopolitics studies that I have conducted, I am appropriating and displacing two Chilean folkloric practices.

The performance has been conceived and thought of through costume design. Exoticism serves as a vehicle towards the unknown. Thus, the costume is the heart of the piece. It makes us question how to expose the unknown.

The performance begins by a short oral presentation of what I saw and understood in Chile in order to set down the geopolict situation of the country and my relationship to it. This way the choreography is based on a more accessible context: Pinochet’s dictatorship and his descendants, neoliberalism and the rights of women regarding their bodies.

The choreography is inspired by two rituals. First one, which is based on ancient indigenous people: the Selk’Nam and the second one of actual Chileans, the Spanish colonizers.

° The Selk’Nam organized their events in terms of the following axes: North, South, East and West. The cardinal points not only served as references to position themselves, but they also made it possible to talk about the environment and neighboring peoples (by glorifying or imitating them).

° Today Chileans practice la Cueca on a regular basis. The steps of this dance are improvised, but the trajectory is always precise.

I mix both rituals through my westerner’s  “lens”, which is also a multicultural one. The rules of these rituals serve as a support for the dancers. This enables them to bring out the symbols and to be moved and invaded by the complexity of stimuli while dancing. In other words, this dance will blend the refined and the wild “in such a way” that these adjectives will no longer be opposites. Levis Strauss would call this blend magical.

Its purpose is to go from the simple to the complex; from the object to the environment; from the code to the sense. This way the spectator is invited to contemplate the piece after having understood the context.

This research was support by: 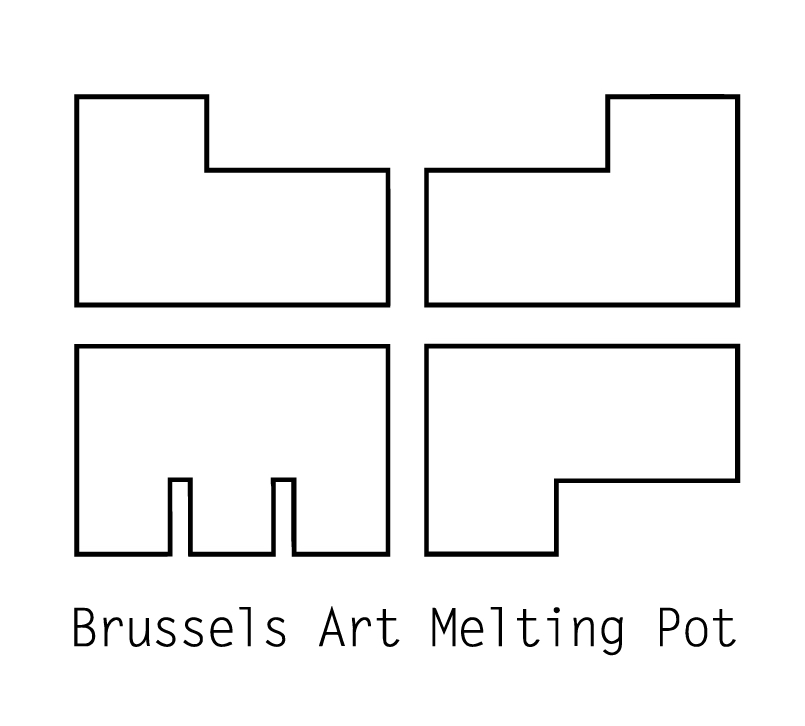 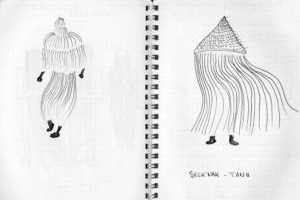 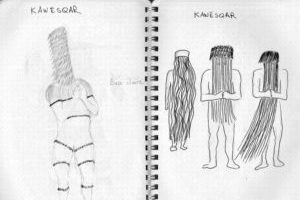 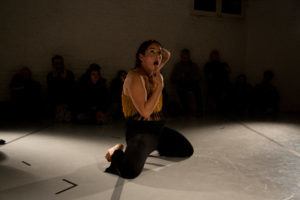 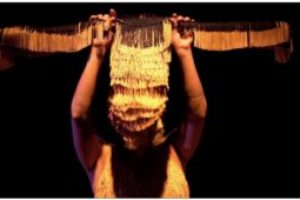